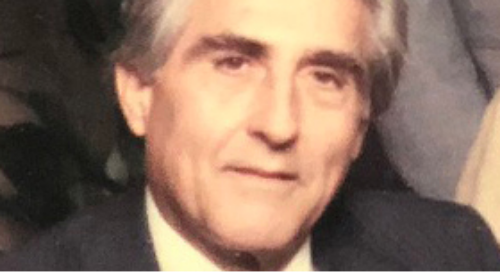 It is with great sadness that we announce the passing of John Raymond Lomenzo, TMLT’s first president.

Mr. Lomenzo was hired as the first president of TMLT in 1979. He had previously worked for Aetna, Alexander & Alexander, and Interstate National Corporation. Mr. Lomenzo had also served in the U.S. Air Force.

Mr. Lomenzo was with TMLT until his retirement in 1991. Under his leadership, the Trust became an established, stable source of medical liability coverage for Texas physicians.

Mr. Lomenzo is survived by his daughter, Tiffany.