We first began publishing closed claim studies in our newsletter, the Reporter, in the early 80s. These studies have now become our most popular content and are available on our website, in CME courses, and in publications. To see how far we’ve come in developing our case studies, let’s take a look at one from 1986.

The following Case Study, submitted by the TMLT Claims Department, provides emphasis on the importance of proper medical records.

Claimant: Spouse, child
Date of occurrence: 1981
Description of damage/claim: 23-year-old expired during surgery.
Disposition of case: Otherwise defensible case was settled during trial.
History: A twenty-three-year-old patient had sustained a leg fracture and was seen initially in another state. The patient was transferred to a Texas hospital for open reduction of the leg fracture.

The patient represented a higher than normal risk for a pulmonary embolus because of the trauma sustained by the soft tissue and bones and immobility for two and one-half weeks. Note had been made of the elevated liver enzymes during the routine blood test.

The patient was in surgery, under general anesthesia, when the heart rate dropped. The course of the patient proceeded to cardiac arrest in spite of appropriate resuscitative measures taken by two cardiologists, an anesthesiologist and a CRNA.

The suit was filed against the physician alleging negligence during surgery.

The case went to trial and there was thought to be no liability. However, during trial it was determined the physician had altered the records and furthermore had denied by sworn deposition of altering records, but admitted to the contrary on the witness stand under the cross examination. This destroyed the defendant’s credibility, making the case indefensible. A large settlement was negotiated during trial.

Never alter records — if you must make an additional note — date and initial it.
Communicate — with your patient prior to a procedure; with the Claims Department if there is any hint of a claim or lawsuit; and, with your attorney prior to and during deposition.
Retain your credibility. 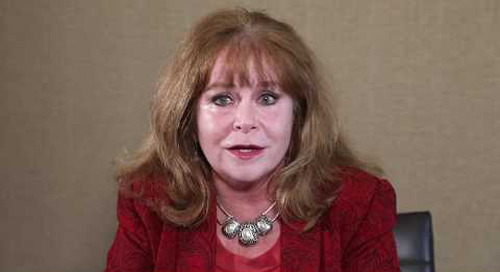 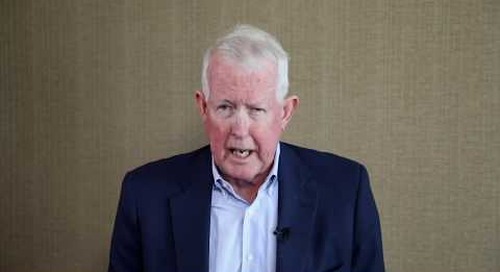 What it takes to be a TMLT defense attorney

Check out the stories, videos, and photos celebrating TMLT on Instagram. 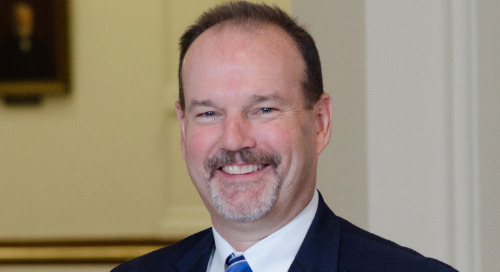 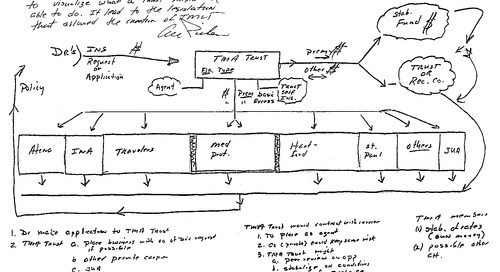 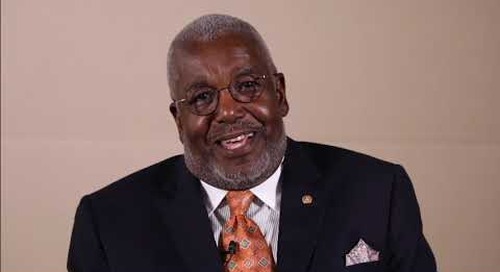 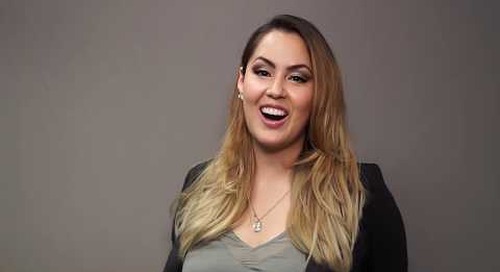 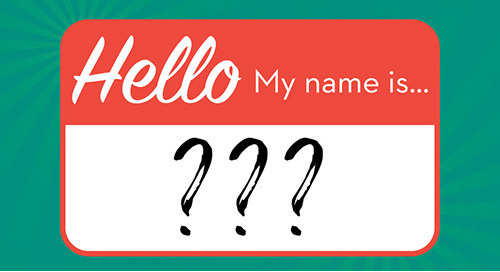 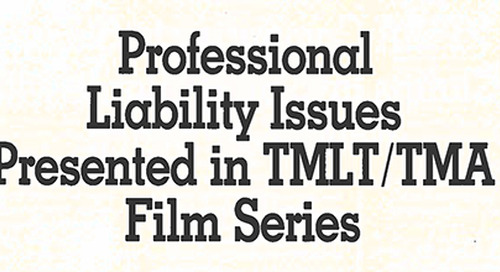 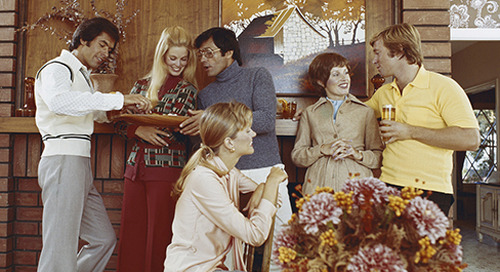 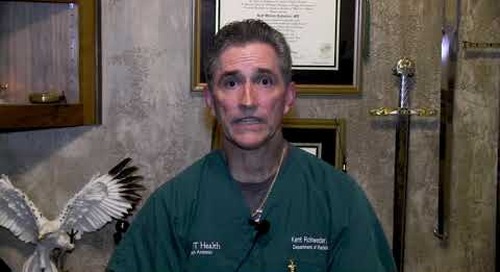 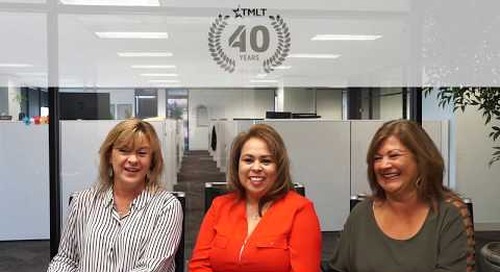 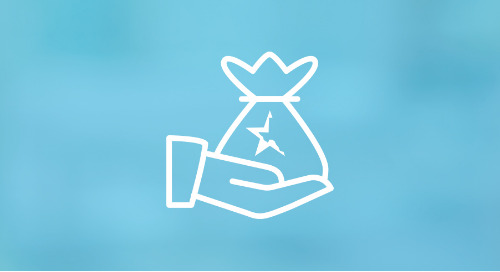 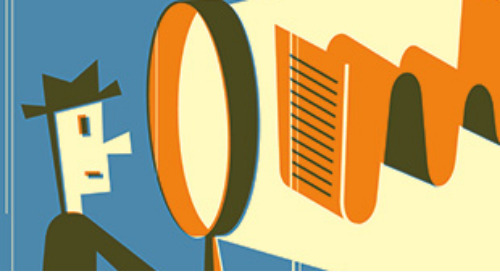 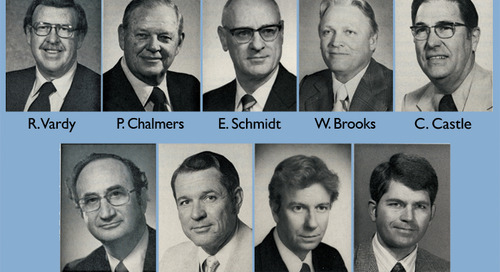