Presentation
A 44-year-old man came to the ED with swelling of the lower extremities and ecchymosis present for the past six days. He denied nausea, vomiting, or diarrhea.

The patient reported a past history of chronic bronchial asthma. He further reported that he had been seen by his primary internal medicine physician twelve days earlier for a suspected urinary tract infection and had been taking ciprofloxacin. He had done well for six days but then developed bilateral lower extremity swelling with some petechiae. He returned to his primary internist who prescribed furosemide. His symptoms did not improve, which prompted his trip to the ED. Labs revealed an elevated white blood cell count, elevated liver enzymes, and proteinuria. A chest x-ray and renal ultrasound were normal. The ED physician recommended hospital admission.

Multiple tests were ordered during this hospitalization including a skin biopsy that demonstrated vasculitis of unknown etiology. The patient was treated with IV methylprednisolone sodium succinate and seemed to improve. He was discharged after six days in the hospital onprednisone, 40 mg per day for seven days. He was instructed to follow up with the on-call internist on an outpatient basis.

The patient saw the on-call internal medicine physician three times in the week after discharge. The patient reported improvement, but still had respiratory complaints, abdominal pain, a rash, and “on and off fatigue.” On the second visit, a tapering dose of prednisone was ordered, 20 mg to 5 mg over four days. On the third visit, the patient was referred to a pulmonologist and a rheumatologist. He was also asked to return to the on-call physician’s office in one week. The patient did not follow up with the referrals and elected to transfer his care back to his primary internal medicine physician.

Approximately six weeks after discharge, the patient returned to the hospital with complaints of shortness of breath, hemoptysis, and weakness that had progressed to his upper extremities.  He now had difficulty standing or grasping objects. The primary internal medicine physician, now with hospital privileges, was contacted to see the patient. His admission notes reported that the patient had been seen as an outpatient after the prior admission but had been lost to follow up. During this hospitalization the patient underwent nerve and muscle biopsies that resulted in a diagnosis of vasculitis secondary to Churg-Strauss Syndrome (CSS).

Over the next year, the patient’s condition continued to deteriorate. He became progressively weaker and confined to a wheelchair. He was hospitalized on several occasions for various problems including renal insufficiency and thromboembolic disease. The patient committed suicide.

Legal implications
Independent experts who reviewed this case agreed that CSS is a rare disease process, but that an internal medicine physician should have been aware that treatment of this disease requires long-term use of high dose prednisone. The experts agreed that the on-call internist physician failed to maintain the patient on an adequate prednisone regimen.

Further, there was an issue with production of the electronic health records in the lawsuit that gave the perception that CSS had been diagnosed but not addressed much earlier in the patient’s course of treatment.

Disposition
This case was settled on behalf of both physicians.

A 28-year-old woman came to her gastroenterologist with a history of diarrhea for the past three months. Th... 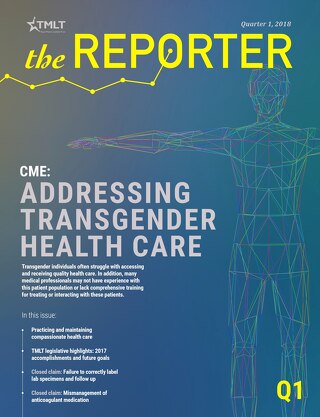 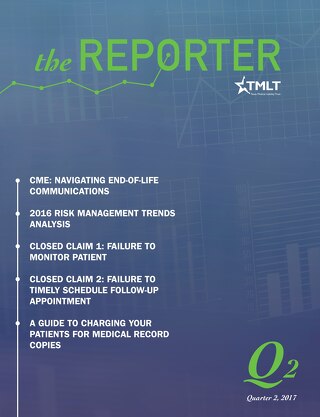 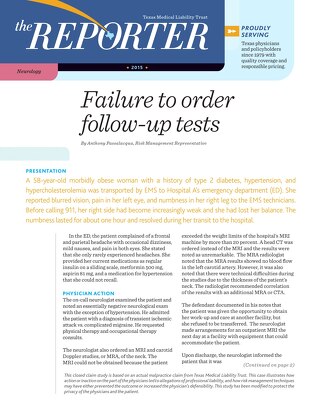 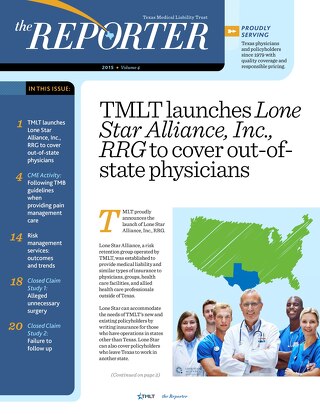 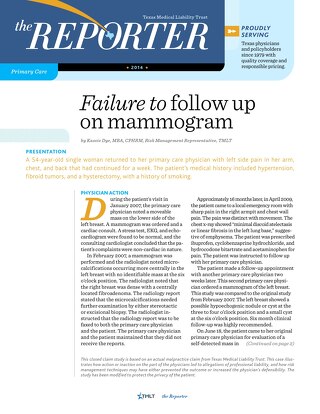 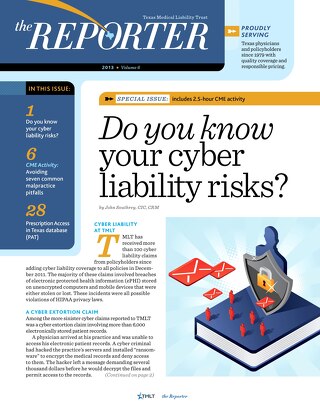 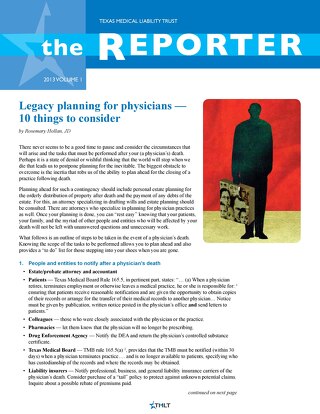