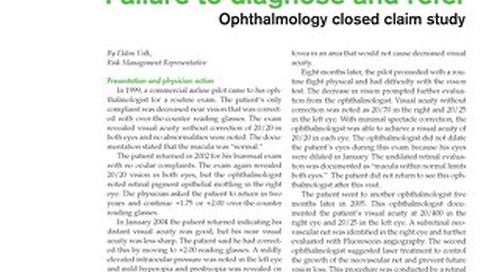 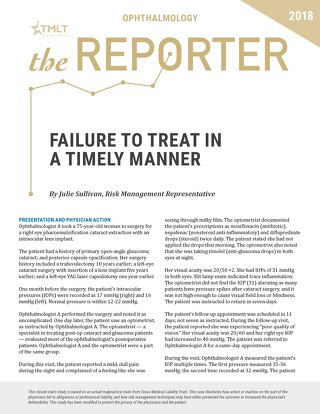 Failure to treat in timely manner; Law requires Texas physicians to query PMP before prescribing opioids and other drugs 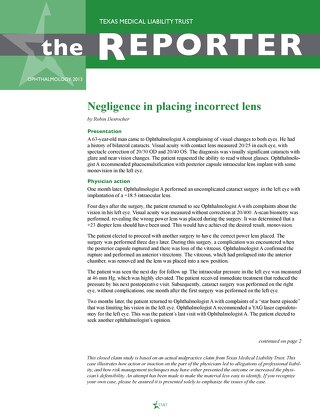 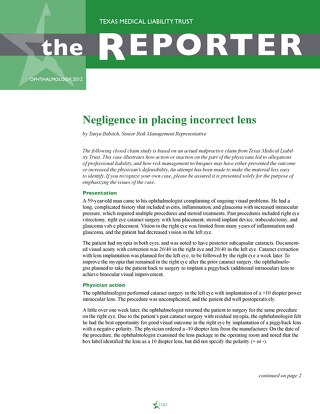 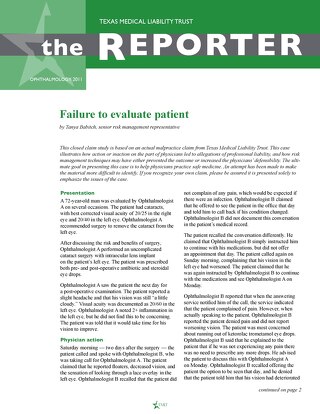 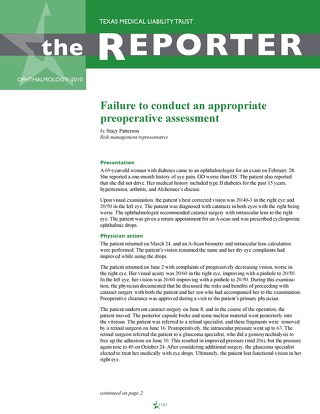 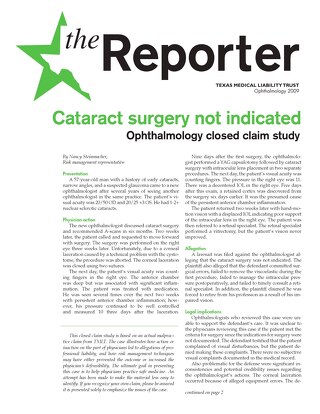 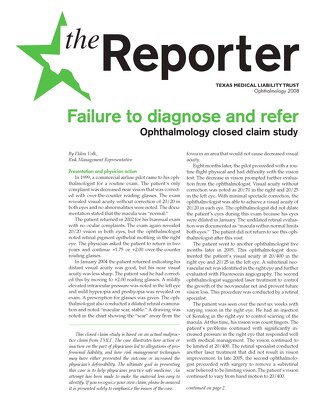